My boy loves theatre. And Next Generation Theatre in Brewer, ME is such a great place for him to explore all aspects of being part of a theatre production. It is a theatre that is FOR kids and run BY kids. The older teens (directors) teach the younger kiddos. And though adults help with costuming, the set, and other aspects of production, it is primarily a kid led show. Isaac loves that about this theatre … as do I. 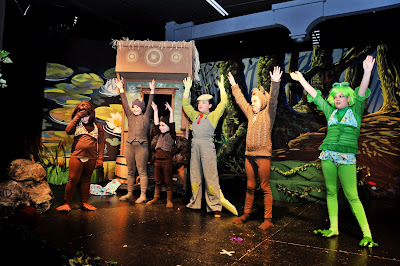 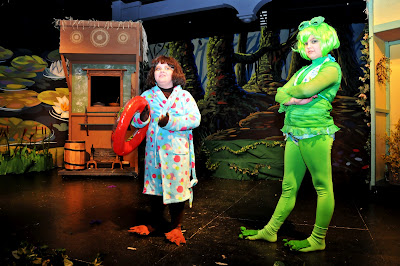 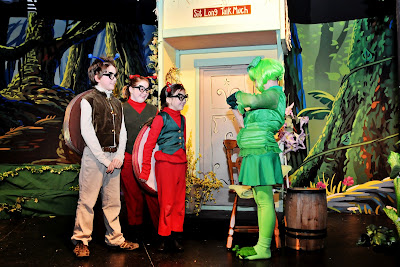 For weeks, Isaac had been attending his Frog and Toad rehearsals … singing, dancing and learning his lines. He was cast as Mole #4 … and though he aspired to be Toad … he did Mole #4 the justice it deserved. Toad may be in his future. But you’ve got to start somewhere. 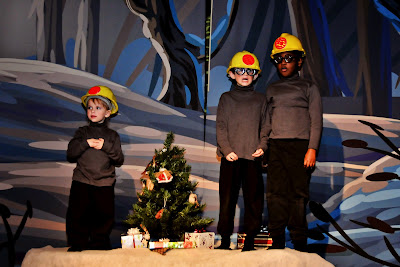 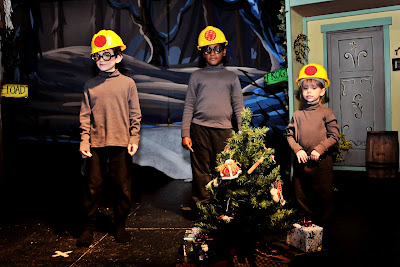 As the day of the first show came near, he was so excited. But then he got a stomach flu. The poor angel had a horrible temp and sickly stomach. He missed the first night of the show and was so sad about it. I was sure he would not make it to any of the shows actually … but he was determined not to miss the rest. So, we armed him with lots of meds, some ginger ale, and extra attention … and helped him through his next 3 shows. He rocked it. Of course. And what an incredible lesson in teamwork, and perserverance (he slept for the following two days though – but it was the sleep of the satisfied). 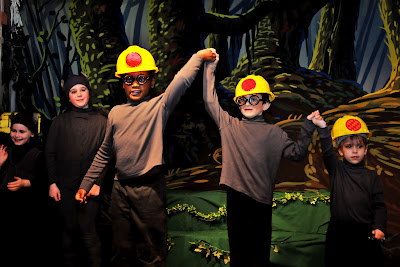 Thanks to all those involved in this production … and with childrens’ theatre EVERYWHERE.